by TMZ Staff | about 1 hour ago 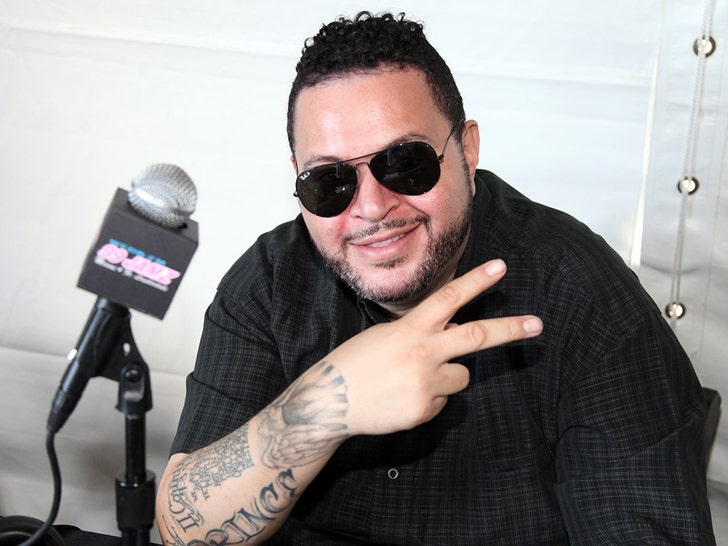 Prince Markie Dee had a serious cardiovascular issue that had gone untreated, and his manager suspects that's what caused his sudden death.

Markie's manager and best friend, Louis "Uncle Louie" Gregory, tells TMZ ... about a week before he died, Markie went to a hospital where he was told he would need a stent to alleviate a blockage in his heart.

Louie says Markie had gone to the hospital because his hands and feet were swollen, and he figured something was seriously wrong. Turns out he was right. Unfortunately, Louie says Markie did not have the stent procedure done right away. 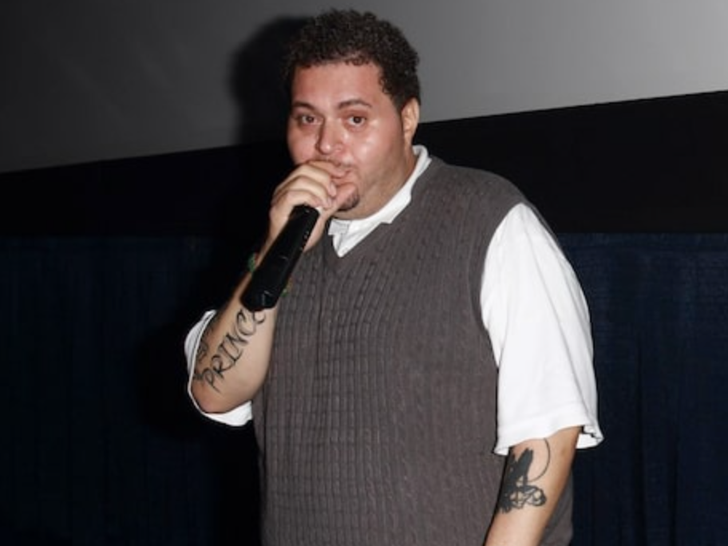 As we reported ... Markie, one-third of the famous '80s hip-hop group The Fat Boys, died suddenly Thursday at the age of 52.

Although the Miami-Dade County Medical Examiner has not released a cause of death -- autopsy results are pending -- Louie says close family friends suspect it was a heart attack.

Louie tells us the final time he spoke to Markie was last Saturday by FaceTime, and he thought something was off -- telling us Markie wasn't up for smoking cigars like they usually did.

Louie tells us Markie didn't mention his health issues during the call, but instead talked about plans to get back into acting ... with help from LL Cool J, an old friend from the NYC hip-hop scene.

The Undertaker Says The Rock Could Unify America As U.S. President