by Filipe Espósito | 1 day ago 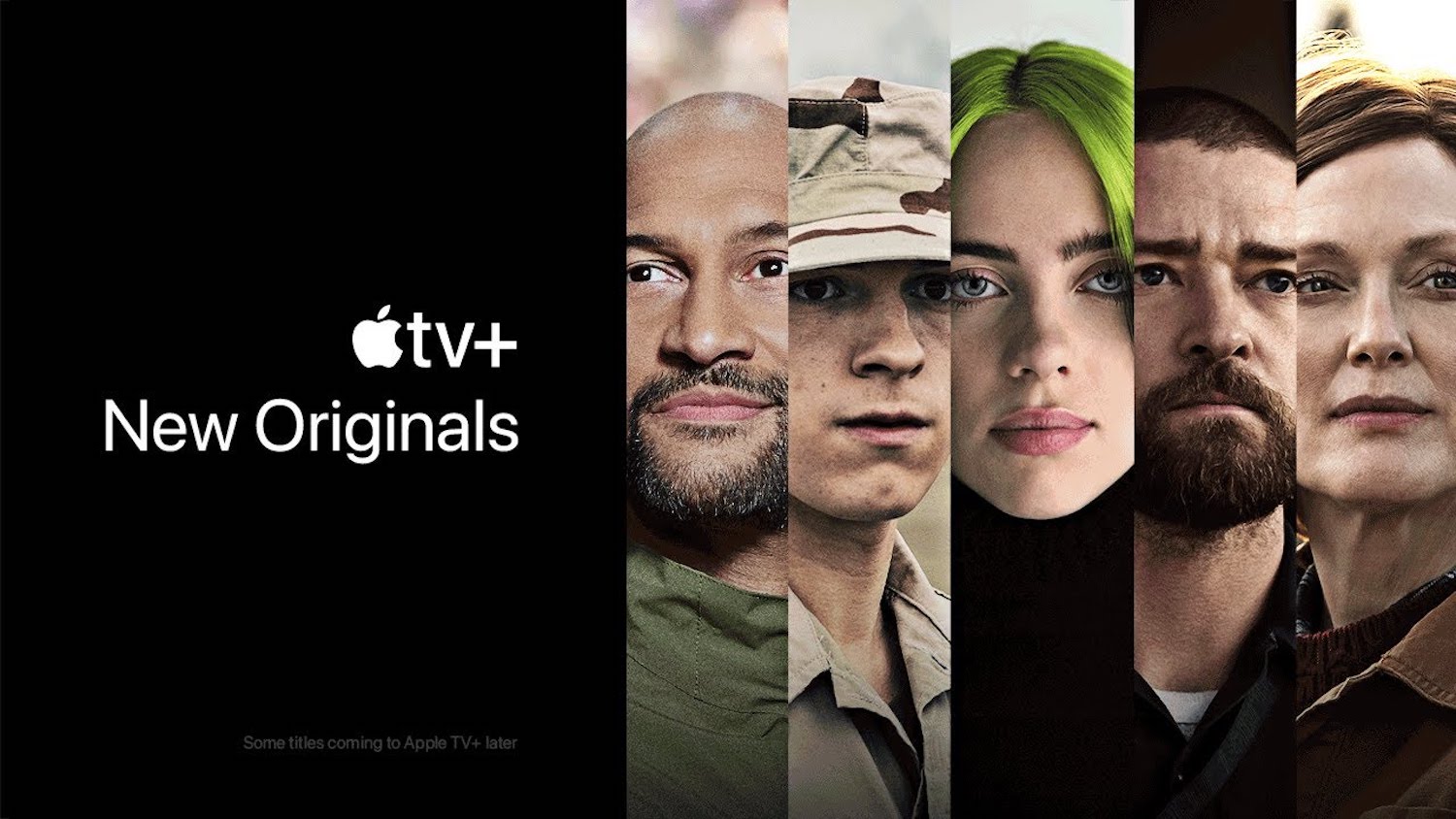 Following the premiere of For All Mankind’s second season and the announcement of new episodes of Mythic Quest coming in May, Apple has just shared a new video highlighting the upcoming original movies and shows that will be part of the Apple TV+ catalog in 2021.

The two-minute video was uploaded today to the official Apple TV channel on YouTube and features a glimpse of what’s coming next on Apple TV+, the company’s subscription streaming service. “An exclusive preview of new shows and films coming to the platform starting today,” says the company in the video description.

Among all the titles shown in the teaser, we can see some movies and shows that have recently premiered on Apple TV+ and also some others that have already been announced but are yet to premiere, such as “Billie Eilish: The World’s A Little Blurry,” “Cherry,” “Foundation,” “Lisey’s Story,” “Losing Alice,” “The Mosquito Coast,” “Mr. Corman,” “Palmer,” “Schmigadoon!,” and “Physical.”

Shows like “Central Park,” “Dickinson,” “For All Mankind,” “Ghostwriter,” “Home Before Dark,” “The Morning Show,” “Mythic Quest,” “See,” “Servant,” “Trying,” and “Truth Be Told” were also featured in the video as they’re now returning to Apple TV+ for their second seasons.

Although the video is focused on titles that are scheduled to come out in the spring and summer of 2021, Apple says that some content shown in the teaser will be available later this year.

You’re reading 9to5Mac — experts who break news about Apple and its surrounding ecosystem, day after day. Be sure to check outour homepagefor all the latest news, and follow 9to5Mac onTwitter,Facebook, andLinkedInto stay in the loop. Don’t know where to start? Check out ourexclusive stories,reviews,how-tos, andsubscribe to our YouTube channel
Disclaimer: This story is auto-aggregated by a computer program and has not been created or edited by WebFeed.app.
Previous