Block Party’s Tracy Chou will join us at TechCrunch Sessions: Justice on March 3

by Jordan Crook | 1 day ago 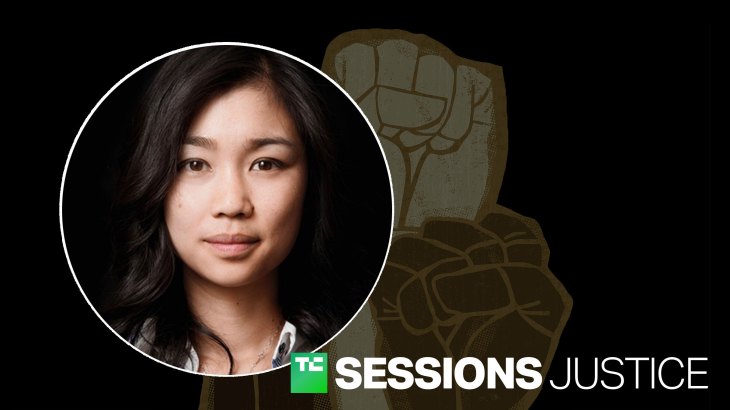 Join us as we explore diversity, inclusion and the human labor that powers tech.

Tracy Chou’s resume is impressive. She interned at RocketFuel, Google and Facebook before becoming a software engineer at Quora and Pinterest. She is also a major advocate for diversity within the tech industry, launching Project Include in 2016.

Obviously, we’re absolutely thrilled to announce that we’ll be sitting down with Chou at TechCrunch Sessions: Justice in early March.

Block Party was born specifically out of Chou’s experience working at places like Quora — building a block button was one of the first things she built after being harassed on the platform. As an advocate for diversity, and a big name in the tech sphere in general, Chou has had her fair share of experience with online harassment.

Chou will join us as part of our Founders in Focus series, talking to us about the process of spinning up and launching Block party, as well as her strategies around growing the business. We’ll also talk through how Chou makes product decisions for a platform like Block Party, which tackles sensitive issues of safety and well-being.

Chou joins an outstanding cast of speakers at TC Sessions: Justice, including Arlan Hamilton, Brian Brackeen and a panel that includes the likes of Netflix’s Wade Davis and Uber’s Bo Young Lee.

The event goes down on March 3, and will explore diversity, equity and inclusion in tech, the gig worker experience, the justice system and more in a series of interviews with key figures in the technology community.

You don’t want to miss it. Get a ticket here.

With $20M A round, Promise brings financial flexibility to outdated government and utility payment systems